There’s been lots of debate this week about Coca-Cola’s new digital magazine – transforming their homepage into a genuine editorial offering in an attempt to engage with consumers.

It looks interesting, but the idea is nothing new. A couple of years ago I was part of the team transforming Nokia Conversations with a similar aim. Nokia understood smart content and as Global Features Editor it was up to me to track down best mobile technology stories for them, whether that was breaking the story of the Danish scientists who’d developed an app that could read your brain and tell if you were a psychopath, or describing the amazing journey to making the perfect Carl Zeiss lens. Now that story really did engage – it got more than one hundred thousand hits.

A couple of lessons learned. If Coke wants to stay the course with the new magazine it will have to be genuine to its editorial mission and the bigger story it wants to tell. Taking readers on a genuine “journey” isn’t easy when the temptation is always there to write a quick post or two pushing a fizzy drink. 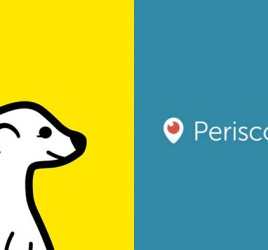